Empire Zoysia is hardy grass that has an aesthetically pleasing dark green color with soft leaves and requires low to medium amounts of maintenance.
Due to the nature of natural products, physical properties will vary (size, color, etc).


FREE Store Pickup
When product becomes available in your area.

We accept many payment methods:

Empire Zoysia is available for pickup at the stores listed below.
Largo Orlando St Cloud

What you need to know about Empire Zoysia sod

Empire Zoysia is one of the most drought resistant grasses in the world, its vast root system is designed to dig very deep into its growing medium and can store water in its rhizomes. Coastal proximity is usually damaging to lawns due to salt spray pulling water out of the growing medium and sand not because capable of absorbing much water. Our Empire Zoysia is very tolerant to salt spray and its vast root structure helps the grass capture more fresh water from sand. This grass’s dense root system also does not allow weeds to be able to establish, essentially, acting as its own weed control. Its leaves are wide and soft to touch making them very comfortable for walking on. Additionally, Empire Zoysia is often used in sports recreation facilities such as golf courses since any damage caused by consistent traffic can be remedied by giving the grass some time to recover. Unless there is significant damage to the root system Empire Zoysia will recover.

Our Empire Zoysia is very tolerant to salt spray and its vast root structure helps the grass capture more fresh water from sand.

The deep green color of Empire Zoysia makes any landscape look manicured and healthy. The sod’s short and wide leaf blades grow to a height of four inches. You can expect to need to mow this grass every two weeks to a height of 35-45mm. Although this grass is drought resistant it is recommended to water during fall in order to help the grass protect its root system during winter frosts. Once the grass has matured and its rhizomes have sufficiently developed, Empire Zoysia can go dormant during stressful periods and recover once conditions are better. The root system prevents most weeds from surviving, however if weeds do manage to grow and become an issue, using herbicide that contains MCPA, Dicamba, or DSMA, can be used without damaging the sod. Lawn grubs such as couch, Kikuyu, and Buffalo can be deadly for most grass, but although damage will occur Empire Zoysia will recover.

Everglades is proud to supply our customers with this premium product. Empire Zoysia is delivered to our store every morning and if you order ahead of time you sod will be cut from the farm the same day it is delivered to your desired location. You can purchase our sod by the piece or save money by purchasing in bulk a pallet at a time.

We work with local sod farms that use sustainable farming practices. Making sure that our suppliers are committed to protecting our environment is important to Everglades, we are a family owned and operated business that has its roots in commercial agriculture. We are proud to sell this product to our commercial customers as it does not require regular fertilization and constant watering protecting our environment from runoff and conserving water while providing our customers with a great product. This grass was developed by Sod Solutions a grass that is robust and attractive with many desirable features.

I had a hard time deciding if I wanted Zoysia or not - it is beautiful and more like the northern grass I am used to. However, I had heard some negative things about maintenance. Well, I've had this for half a year and I'd say my yard is the envy of my neighbors. Just make sure you lawn service knows how to mow and fertilize Zoysia and you'll be good! It shouldn't be any more difficult that the other stuff, just a little different. 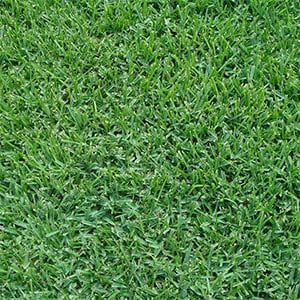 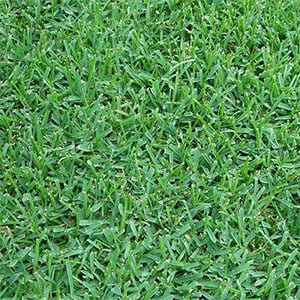 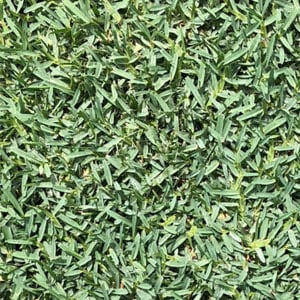 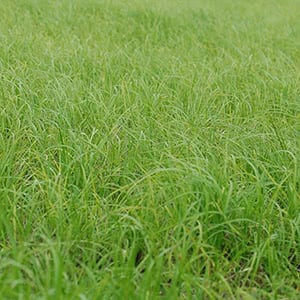 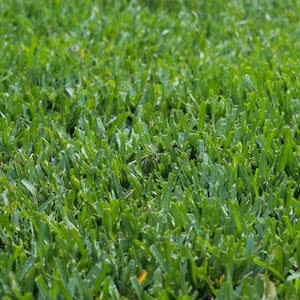