The deep red coloration when combined with green plants creates a high contrast effect that is very photogenic. Lava rock is created by the rapid cooling of magma.
Due to the nature of natural products, physical properties will vary (size, color, etc).

We accept many payment methods:

Lava Rock is available for pickup at the stores listed below.
Immokalee Largo Orlando

What you need to know about Lava Rock

There are several options available to you if you’re looking to revitalize or transform your landscape. Mulch, in particular, is a good choice to give your landscape an attractive, finished appearance. Lava rock is swiftly gaining in popularity as an alternative to organic mulches. Lava rock is a porous red rock that resembles dried lava and is one of the many inorganic mulching materials that we offer at Everglades. As an inorganic mulch, lava rock will not add nutrients to your soil but it will last much longer than its organic counterpart, thus serving as a more permanent solution to your landscaping needs.

Lava rock’s unique surface and color add a vibrant eye-catching element to any landscape feature where it is installed. The deep red coloration when combined with green plants creates a high contrast effect that is very photogenic. Lava rock is created by the rapid cooling of magma. This causes a porous surface because of the gases that were being expelled during the cooling process. This distinct feature and its wide use in tropical locales calls in the mind of the viewer imagines of an island paradise. Lava rock is also often used in aquascapes due to its vibrant color and non reactive properties. Lava rock is more expensive than our organic mulch products, but it does have advantages in its aesthetic appeal and functionality. Lava rock does not need to be replenished yearly due to decomposition and does not react with rain so it will not leach any chemicals into your soil allowing you to control what fertilizers are present in your landscape. Additionally, unlike our wood mulch products, pests like beetles and terminates do not like living in rock environments so they tend not to spread through landscape features that use lava rock.

A layer of lava rock between three to five inches is recommended to best enjoy the practical benefits of lava rock. By blocking direct sunlight from reaching and heating up your soil, lava rock reduces the amount of water lost due to evaporation lowering your water bill. In addition to reducing water consumption, blocking sunlight also helps prevent the growth of unwanted weeds by starving newly germinated seeds. Soil loss due to it being carried away during heavy rain or through wind erosion is practically eliminated. When lava rock’s vivid red color beings to fade a deep washing with a pressure washer will blow the dirt out of its porous surface and bring out its original color again.

Everglades is thrilled to provide its customers with our excellent quality and vividly colored lava rock. We keep lava rock at our locations ready for instore pickup or you can choose to have us deliver it to your desired location. We sell our lava rock by the 1/2 cubic foot bag or by the yard for those who have a larger project and want to save some money. We can deliver this material onto accessible any load bearing surface to prevent damage to underground pipes and septic systems. 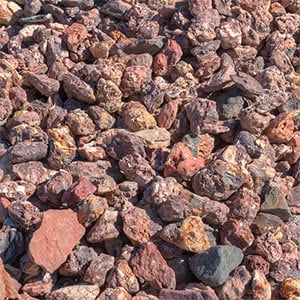 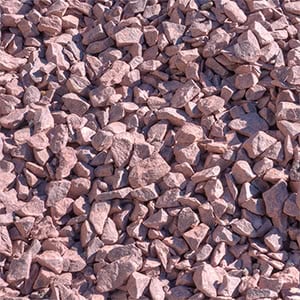 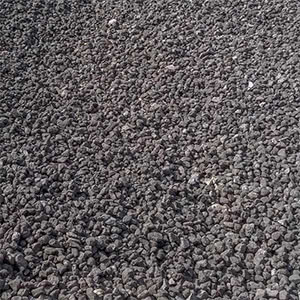 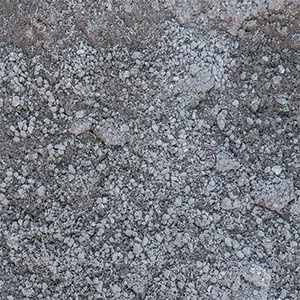